On this day, 75 years ago, the last detainees of the Jasenovac Ustasha concentration camp tried to gain their freedom, after the night when at least 700 remaining women in the camp were killed by the guards. Less than a hundred survived the breakthrough. This death camp is one place of one of the mass killings of Jews, Roma, and Serbs, and included numerous anti-fascist Croats and Bosniaks who have stood up against the NDH and Ustasha terror.

Today, forces that celebrate war criminals and genocide against the Bosniak people are simultaneously using the Jasenovac theme as one of the 'platforms' for strengthening nationalist narratives. To them, the number of people killed is always too small, to them victims are always an excuse and a supplement to the 'but' when they say 'there were crimes on all sides'.

The Srebrenica Memorial Center, as the ky institution of remembrance of the genocide committed against the Bosniak people from 1992 to 1995, will always look with equal respect at the innocent victims of Jasenovac and other places of Ustasha, Chetnik and fascist terror, as their own. We do this, bearing in mind that pictures of Jasenovac's dead children do not minimize those of mass graves and concentration camps of the 1990s, from Srebrenica to Tomašica, from Omarska to Susica. That's why we remember. And we can only hope that one day a similar message will arrive from Jasenovac to our address in Potocari. 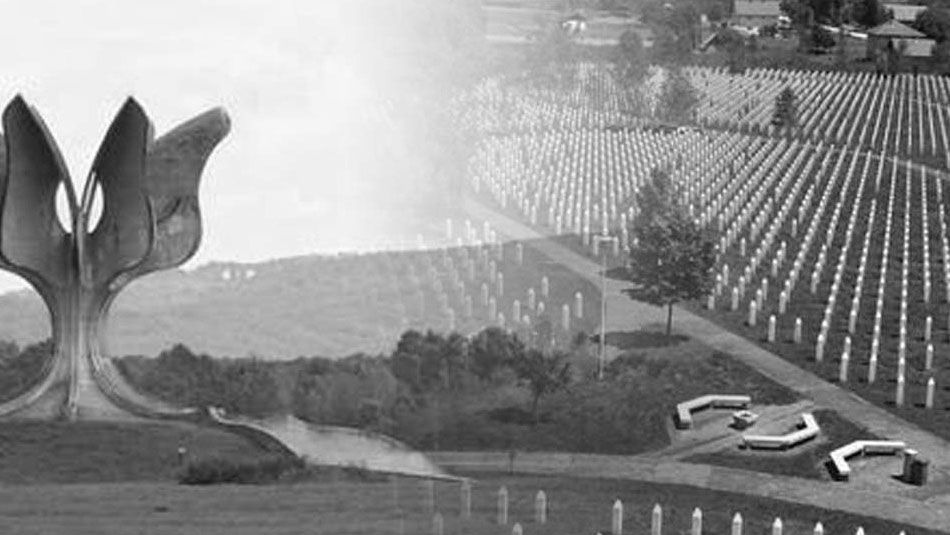