On March 1st, 2021, the findings of the research project “Genocide Transcripts” were presented by the Srebrenica Memorial Center. This project established a searchable database of the transcripts and documents from the sessions of the Assembly of the Serbian People in Bosnia and Herzegovina / National Assembly of the Republika Srpska between 1991 and 1996.

This online platform will provide insight into the critical decisions made by the wartime political leadership of the Republika Srpska, accessible to all those interested in the Bosnian genocide, including academics, independent researchers, civil society, and journalists.

While these documents were previously made public, the format in which they were published made them largely inaccessible to general audiences, with researchers unable to conduct a systematic search of their contents. The Memorial Center recognized the importance of these documents in illuminating the broader political dynamics behind the genocidal operation against Bosniaks in Bosnia and Herzegovina.

This research project was initiated and approved by the Steering Board of the Srebrenica Memorial Center, and financed directly through the Memorial Center budget without the support of external donors.

The online platform will be launched in the coming period, even as we continue its future expansion through the inclusion of new transcripts and documents relevant to the planning and organization of the genocidal operation carried out in Bosnia and Herzegovina between 1992 and 1995. 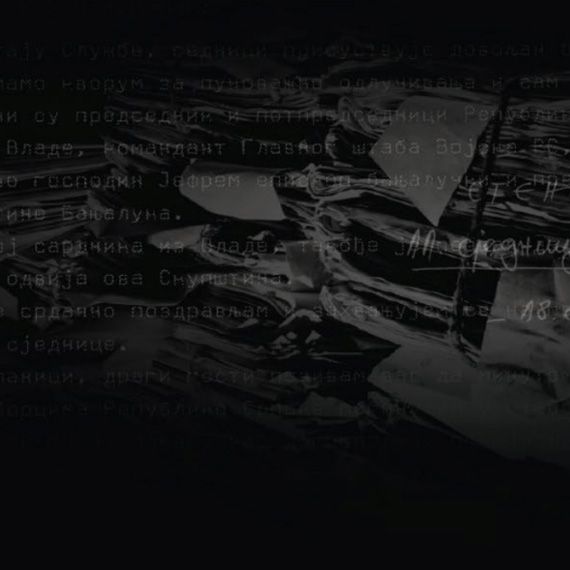