In May of 2020, the Srebrenica Memorial Center published the first edition of the annual Srebrenica Genocide Denial Report documenting common patterns and practices in the denial, minimization, and relativization of the Srebrenica genocide locally, regionally, and around the world.

“The fight against genocide denial is more important than ever. The time has come for the Memorial Center to take the lead on that journey. Although the institution has existed since 2001, the Memorial Center has necessarily been preoccupied with the somber responsibility of burying  the identified victims of the genocide. But now we are embarking on an important new chapter in the development of this institution, striving to position ourselves as leaders in the work of educating and raising awareness about genocide around the world. This report is the first step on that path. I take this opportunity to thank Monica Green, lead researcher and author of the publication, and the team of people who made an immeasurable contribution to its realization—Hasan Hasanović, Nedim Jahić, Hikmet Karčić, Hariz Halilović, Admir Mulaosmanović, Mirnes Sokolović, Amra Begić-Fazlić, and Šefika Đozić.” –Emir Suljagić, Director of the Srebrenica Memorial Center

The first edition of the report, published in Bosnian and English provides an overview of the historical context of the war in BiH, as well as the judicially established facts of the Srebrenica genocide, and the cover-up operation and legal proceedings which followed. It identifies the main rhetorical patterns and strategies employed by those who engage in denial of the Srebrenica genocide, presents case studies of individual instances of denial, and reviews the contents of several recent publications denying the genocide.  It also identifies the most prolific deniers of genocide in BiH as well as abroad.

“Anyone who decides to read this report in good faith will find quality data and information based on fact and truth. Considering the extreme sensitivity of the matter covered by the report, we are proud of the fact that not a single line of this publication is directed against the Serbian people as a whole, but always and exclusively against the individuals and institutions within the system responsible for the genocide and its denial. I hope that by communicating the key messages of this research we have established a model for the discussion of the Srebrenica genocide based purely on facts, a scientific approach, and a high academic standard of research, without letting emotions and 'national narratives' impact the conversation about genocide, perpetrators, deniers, and responsible institutions,” concluded Suljagić.

The research team at the Srebrenica Memorial Center will continue to meticulously monitor denial of the Srebrenica genocide, and to report these findings to both domestic and international audiences through its periodic publications. 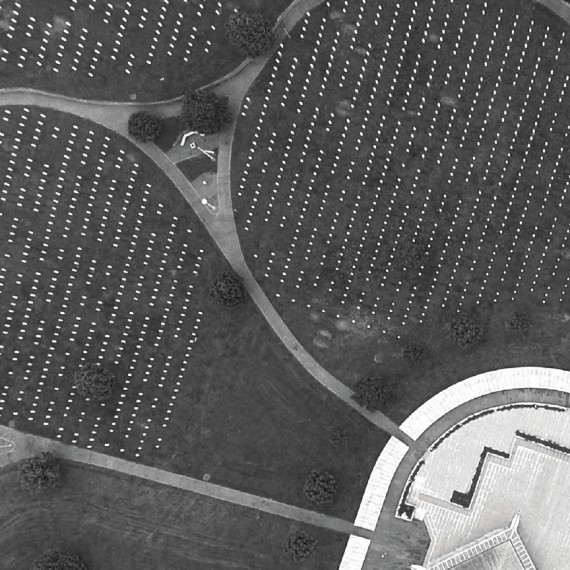