After a series of brutal VRS attacks, including the shelling of a school playground in which 74 children were killed and more than 100 wounded, the international community decided to take action in Srebrenica.

On April 16th, 1993, the UN Security Council adopted Resolution 819 which formally declared Srebrenica a UN-protected 'safe area.' Two days later, the first UN Protection Forces (UNPROFOR) arrived in the enclave to begin the process of demilitarization in accordance to the stipulations of the Resultion. Many inhabitants of Srebrenica believed that after a grueling year under siege, the violence was finally at an end.

Although the international community reaffirmed its obligation to protect the Srebrenica 'safe area' in two subsequesnt UN resolutions, and despite the presence of UN troops, VRS attacks on enclave remained constant. In February of 1994, the Canadian UNPROFOR contingent which had been the first to arrive in Srebrenica was replaced by Dutch forces, who would preside over the 'safe zone' until its fall in July 1995.

In the Spring of 1994, the VRS General Staff suspended a ceasefire agreement which had been mediated with the help of UN troops, and ordered the Drina Corps of the army to reduce the territory of the enclave to Srebrenica municipality. After a year of continuous escalation, Radovan Karadzic issued "Directive 7" in the spring of 1995, which ordered VRS troops "to create an unbearable situation of total insecurity, with no hope of further survival or life for the inhabitants of Srebrenica." 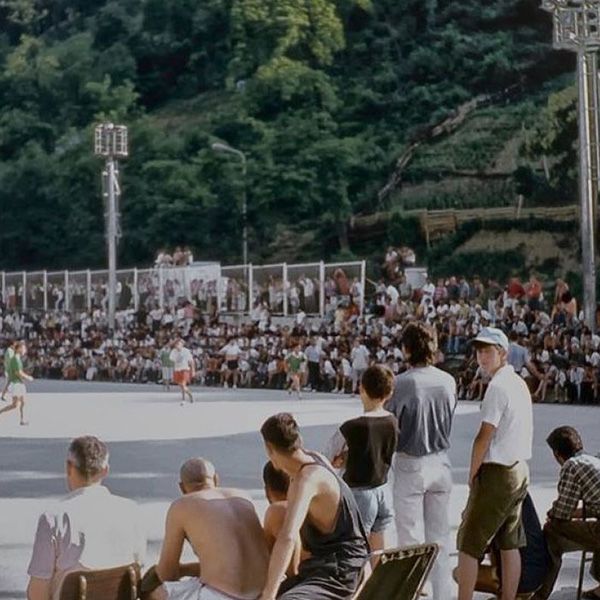