Srebrenica Memorial Center: The Organization of Transport One of

The Srebrenica Memorial Center shared with the public today several documents concerning how the VRS finalized the procurement and mobilization of vehicles used for transporting prisoners and executions. The Memorial Center emphasized the importance of the public knowing that the organization of transport of prisoners from their gathering point to their execution location is one of the key logistic operations in committing genocide. In that sense, the Memorial Center explained the circumstances

“On the 13th of July in the area near the village Sandići, the VRS gathered all the prisoners and persons from the column of men and boys who had surrendered. Around 1000 prisoners from the meadow in Sandići and other locations were transferred to a warehouse of the Agricultural Cooperative in Kravica, and around 4000 were transferred to a primary school in Bratunac and other buildings. Those mentioned in the transcripts, which were presented to the public and represent testimonies and documents confirmed by the International Criminal Tribunal for the Former Yugoslavia and the Court of BiH, are within this second segment”, they stated from the Memorial Center.

These document transcripts lead to Višković being involved in the operation of transport of 700 persons from the meadow in Sandići. The documentation confirming this is in the final pleadings of the defense counsel of Ljubomir Borovčanin, as well as in the judgments of Ljubiša Beara and Vujadin Popović.

The facts, undoubtedly determined and confirmed by judgments, are that the persons who were transported by bus from Sandići, with no exceptions, were brought for execution”, they stated from the Memorial Center.

The Memorial Center calls upon the Prosecutor’s Office of BiH to summon Radovan Višković to appear for an interview, believing that the Prime Minister of the RS must state his role in the genocide, in regards to all the evidence that lead to his involvement. Also, they request that the Prosecutor’s Office of BiH immediately apprehend Milorad Kojić for announcing that he will unveil the identities of the protected witnesses. 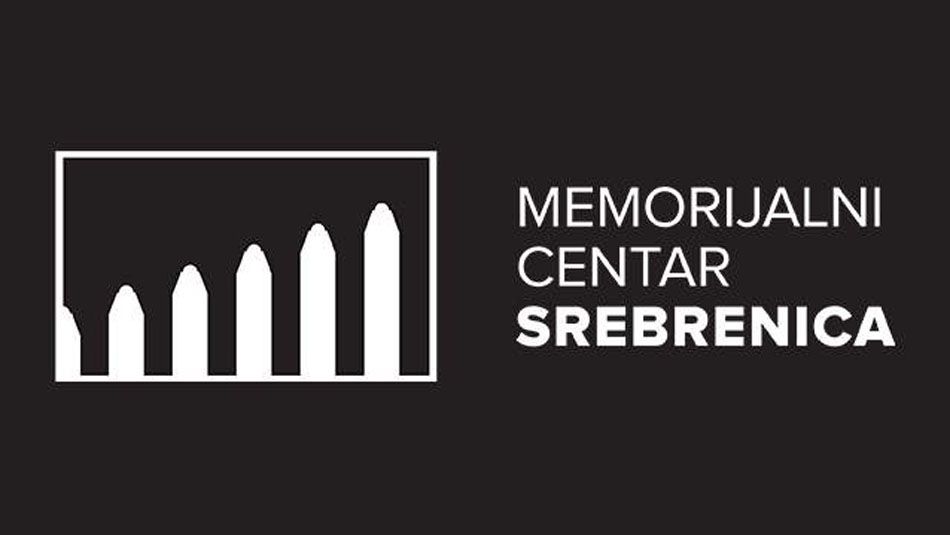 Ismail Serageldin Reflections on the 8th of July 2021

Launch of the Srebrenica Leadership Initiative