Today, the Ambassador of Indonesia to Bosnia and Herzegovina, Amelia Achmad Yani, paid a farewell visit to the Srebrenica Memorial Center. By the way, during her mandate, the ambassador visited the Memorial Center several times a year with various delegations and guests who came from Indonesia to visit BiH.

H.E. Amelia Achmad Yani thanked the staff of the Memorial Center for the correct and successful cooperation during her tenure in BiH. Because of the family tragedy she had in her country, she is very attached to Srebrenica and sympathizes with the victims of genocide. He says that he can better understand all the sufferings that people went through during the siege of Srebrenica, and especially during the genocide.

After a short meeting with the curators, she visited all the contents of the Memorial Center and finally laid a wreath for the victims of the Srebrenica genocide in the cemetery. 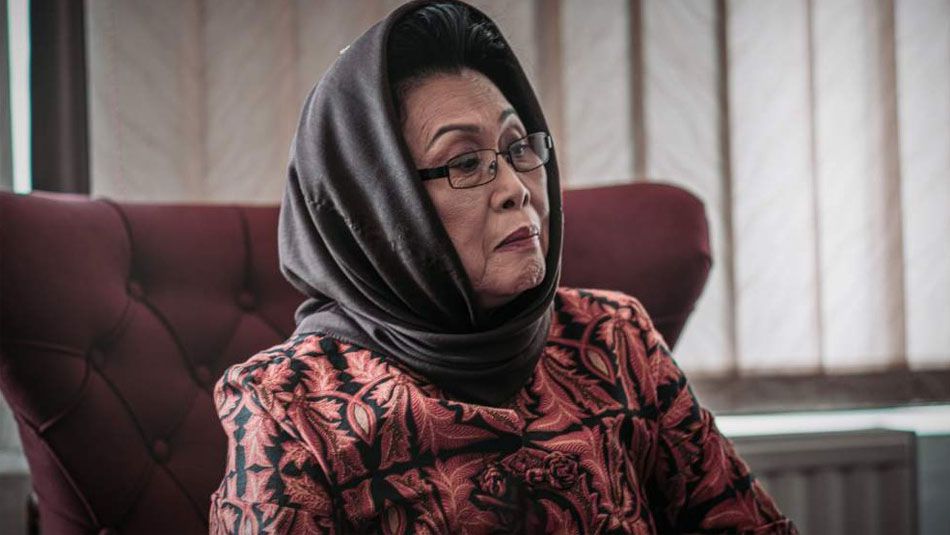 Filippo Tattoni Marcozzi, an international consultant for the development of cultural and art projects, visited the Srebrenica Memorial Center today.